Bed and Breakfast and Guest House
Accommodation in Inverness

Opening times for restaurants and pubs will depend on the Covid situation - please see our Covid FAQ for the latest news.
It is advisable to book restaurant tables in advance. You will be asked to wear a face covering when entering the premises and moving around from your table.

There's lots of places to Eat and Drink in Inverness from corner cafes to 5 star restaurants. Here's a selection of eateries in Inverness city centre. 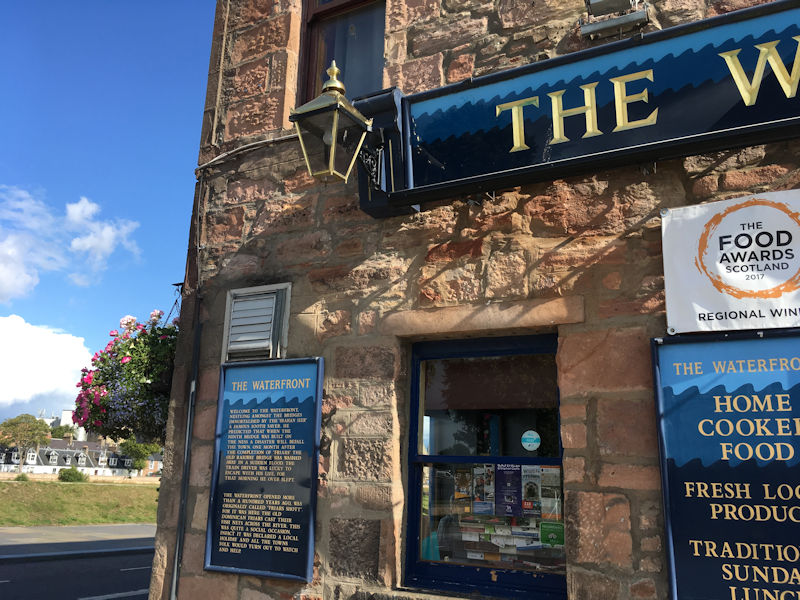 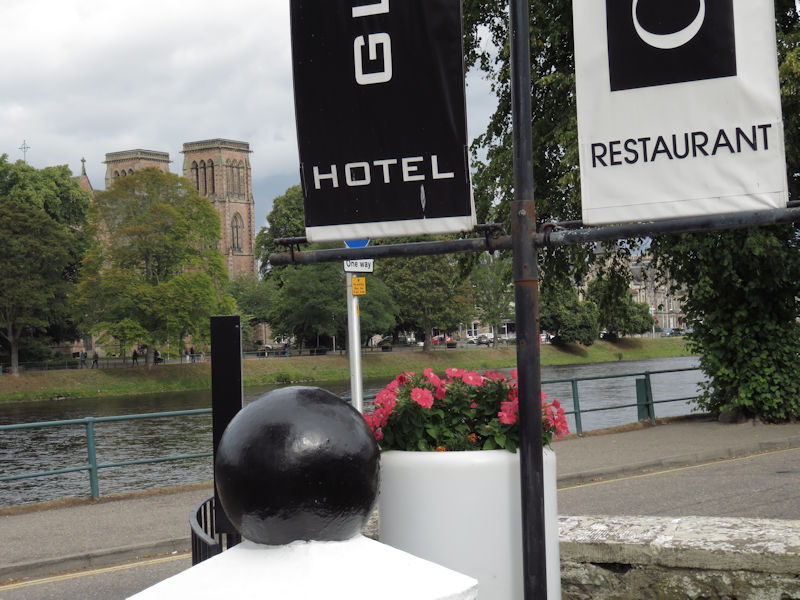 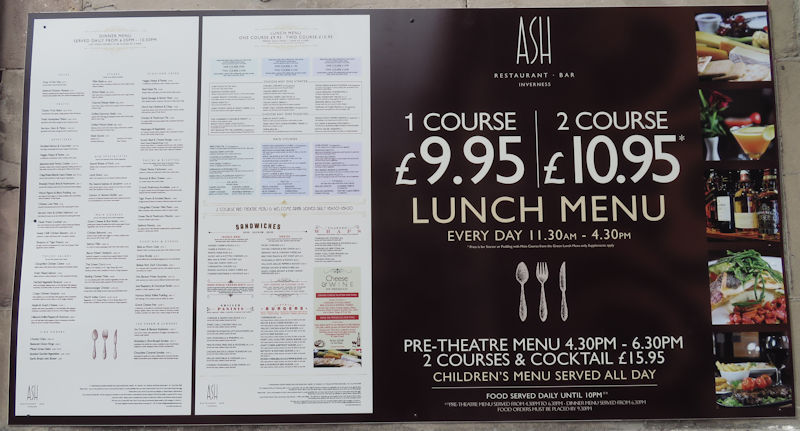 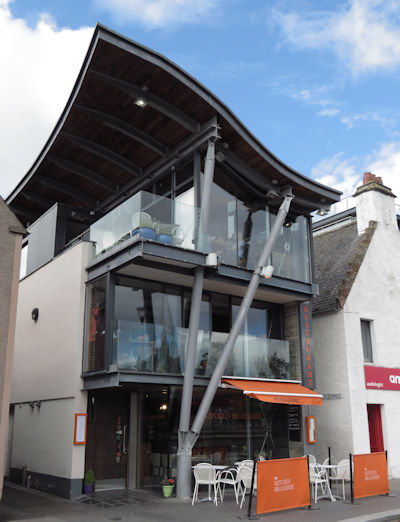 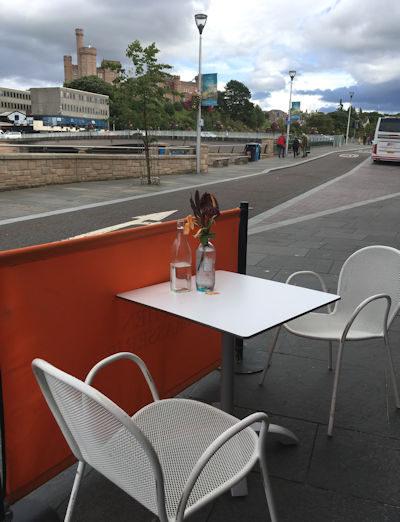 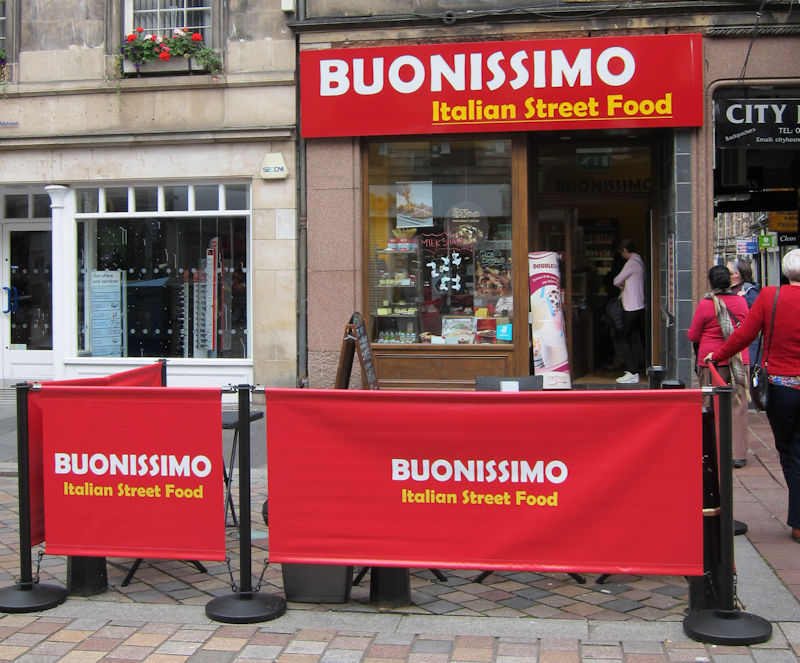 For an award-winning 5 Star dining experience, you can dine Chez Roux at the Rocpool Hotel. The restaurant offers Scottish ingredients with a French twist. Founded by Albert Roux.
The newly opened 5 star Ness Walk hotel has a restaurant and you can also get afternoon teas.

Many pubs in Inverness have regular live music sessions with local bands and musicians all year round.

When live music events are permitted once again, these sites will show you what's on: 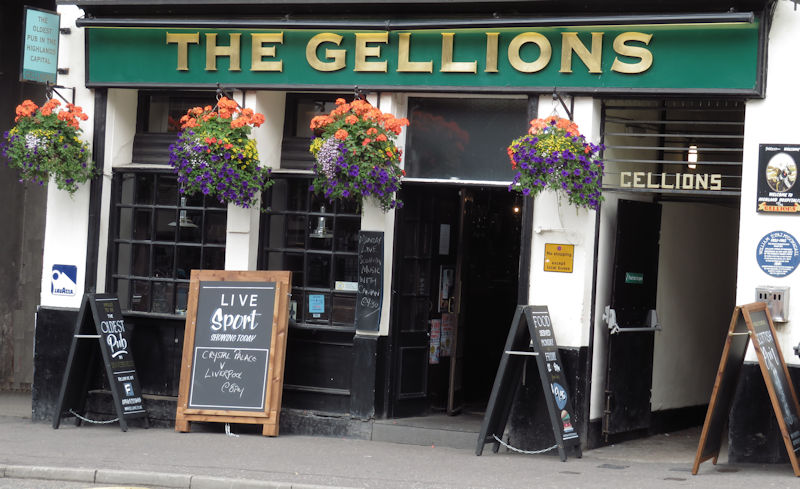 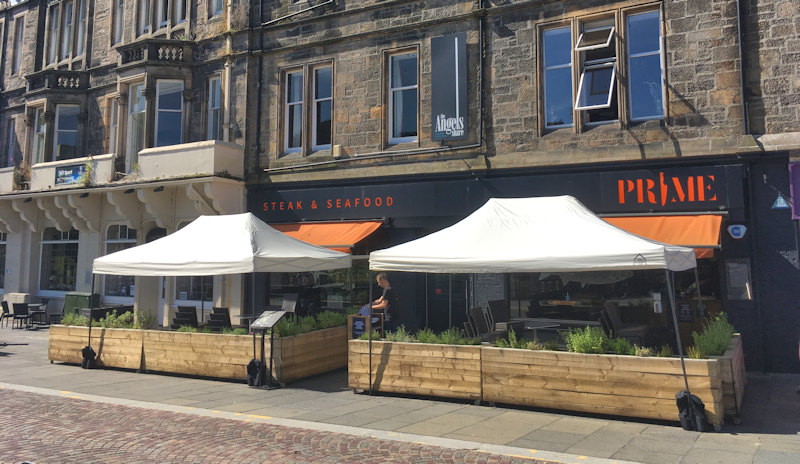 Keep in touch with what's happening in Inverness by signing up to our Newsletter or following us on Facebook.